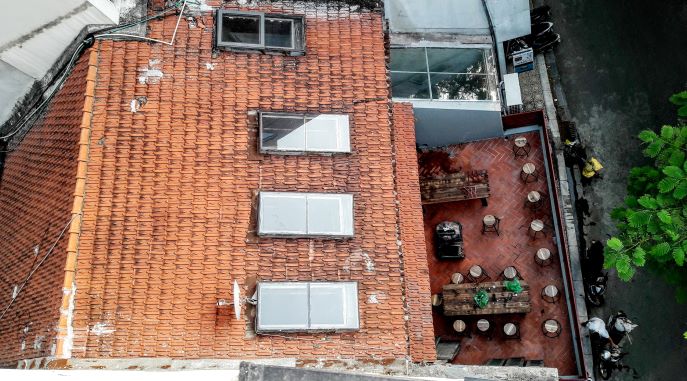 “Variety’s the very spice of life,
That gives it all its flavour.” – William Cowper

How then, in a society where a refreshing glass of Bia Hơi can be enjoyed for as little as VNĐ10K per glass, has craft beer, priced at anywhere between 5 and 10 times as much, managed to make its mark? This is in no small part a result of the incredible diversity that craft beer offers. A nation of beer consumers brought up on a diet of lager alone is now faced with an entirely new slate, with first-timers able to enthusiastically pick their way through Pale Ales and Pilsners, Stouts and Porters, Blonde and Red Ales, IPAs and DIPAs.

Whilst a little more than a decade ago consumers were still deciding between Tiger and Heineken amongst other local lagers that offered incremental differences in flavour, aroma, colour and mouthfeel, just a couple of months ago no less than 6 Vietnamese craft breweries* scooped awards at the 2020 Asia Beer Championship; rather impressive for a fledgling industry. So as New Year is upon us, and we all look for something just a little bit different, why not take a dive into Vietnam’s blossoming craft beer scene?

The whos and the hows behind the origins of craft beer in Vietnam remain a subject of debate but the early brews from the likes of Fuzzy Logic, Platinum and Pasteur Street were making waves in HCMC as early as 2014. It would be a couple more years before Hanoi joined in on the action with Furbrew and C-Brewmaster leading the charge of the brewing brigade up north.

Hanoi was introduced to its first craft beer taproom when Standing Bar opened its doors in November 2016 and since then has been Hanoi’s go-to location for craft beer lovers. Built upon the Japanese concept of Tachinomiya (quite literally ‘standing-drinking-place’), Standing Bar (albeit with seating!) is committed to promoting the local craft beer scene and celebrating the diversity it offers. With 19 ever-changing beer taps, Standing Bar serves up brews from a host of Vietnamese craft beer brands across the length of the country, in the process gaining a deserved reputation as a venue where almost any beer brewed in Vietnam can be tasted. Broaden your beer horizons in 2021.

All beers are not created equal.
The beer revolution is here to stay.
Immerse yourself in the world of good beer. 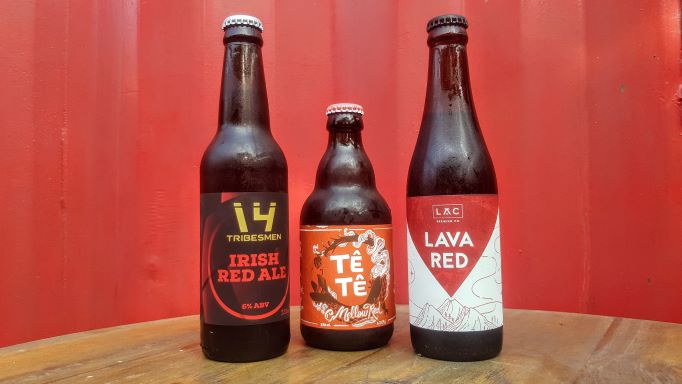 Get Red for Tết 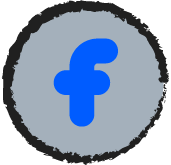 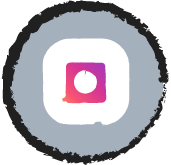 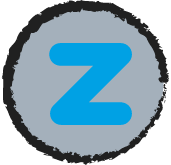 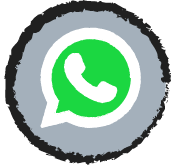 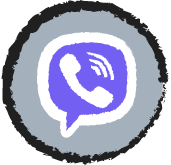 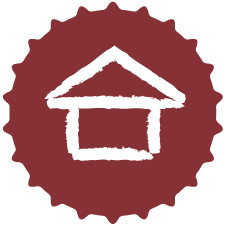 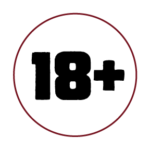 You must be 18 or older
to make a purchase 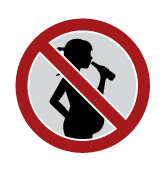 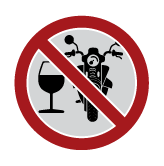